Child Custody and Visitation in a Divorce.

There are different types of custody when you think about the custody of your children in a divorce proceeding.  There is "legal custody", which determines who will make the decisions regarding the minor children, and then there is "physical custody", which determines where the children will reside.  So in each classification of custody, there is the option for sole or joint distinction.  So custody can really be broken into these groups:

Joint Legal Custody:  Joint legal custody would resemble decisions made when a couple is still married.  They make decisions together.  Even when a couple is married, some decisions are made by one parent, such as signing up for certain activities, or getting a medical checkup.  The same can be true after a divorce.  The parent can decide to choose a tutor for a child, or enter the child in a dance class.  The parents don't typically need to mutually decide every aspect of the child's life.  But on major decisions concerning the child, such as where the child will go to school, or medical treatment, the decisions are made together when the parents are awarded joint legal custody.

Sole Legal Custody: Sole legal custody means that one parent will make all the decisions concerning the child.  This would include major medical decisions as well as where the child goes to school or what type of health insurance will cover the child.  The court's typically only provide one parent with the sole decision making rights if it is determined that the other parent is not capable of making these decisions.

Sole custody can also be awarded to one parent due to the physical location of the parent in regards to the child.  If the child resides in one state and one parent has moved to another state, the Judge may grant sole legal custody to one parent so that some decisions, such as an emergency medical decision, can be made without the other parent.

Typically, the courts make every effort to award the parents with joint legal custody.  It is typically in the child's best interest for both parents to be involved in the decisions regarding the child's life.

Joint Physical Custody means that each parent will have significant time with the child.  The court's typically prefer this type of physical custody arrangement because it is usually in the child's best interest that the child have as much time with each parent as possible.

Sole Physical Custody means that the child will reside with, and be under the supervision of, one parent.  The other parent can still have visitation, but when this type of physical custody is awarded by the court, it usually means that the non-custodial parent has been shown to be an unfit parent, and may be subject to supervised visitation for a period of time. 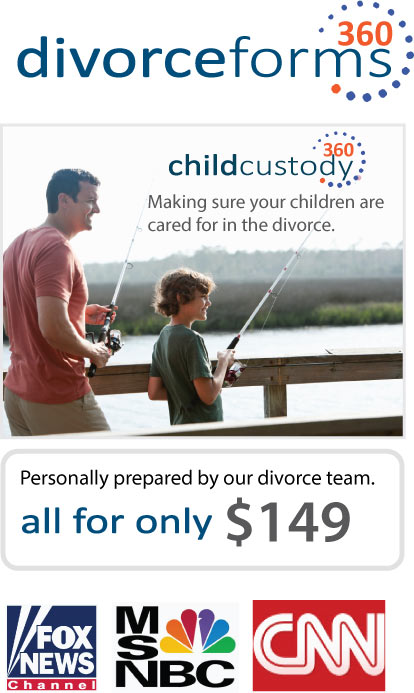 Can a child choose which parent they want to live with in a divorce? 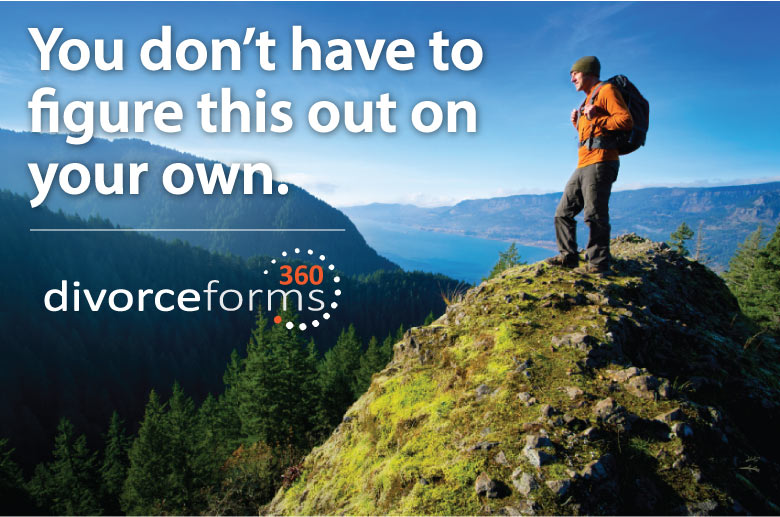 Although there are a few states which allow a child of a certain age, say 14 years of age, to have the right to choose which parent they will live with, for the most part, the court makes this decision.

The court's don't really get involved in the custody of the children during a divorce when both parents have come to an agreement.  But when the parents can't agree, the court will determine the primary custodial parent based on the best interest of the child.  Sometimes a child who is older can have his or her wishes brought before the Court, but this is up to the Judge.  In most situations, and in most states, the child cannot simply decide where they want to live.  This is determined by the parents or by the Court.

In the eyes of the court, a minor child is not yet capable of making legally binding decisions, including their own custody.  So the wishes of the child are usually not a determining factor when the court must make decisions regarding custody.

This is why it is our opinion that parents who can agree on the custody of their children, will have a much happier environment for raising the children in a split home reality.

Get started on your divorce today with the company who truly cares.